It worked… Yes, I finally got around to checking my email…

Also, in checking, I found I have enough in there to buy about 5 more R.Pi boards and support stuff (power supply, etc.) in total. That means that whenever I get the GCM Model codes running, I can increase the size of the compute farm fairly quickly, if needed.

(Thanks to all who have contributed, even if I didn’t read the email yet!)

I have ordered an Orange Pi board, at $16 each plus power supply makes it $25, and Orange Pi make the cheaper $10 one (that wasn’t in stock at Amazon… so I’m not getting it right now…). I’m going to ‘bite the Chinese bullet’ and evaluate it for function and security… It has the same V7 instruction set as the Pi M2, so ought to interoperate in a cluster well. So you have directly funded both an investigation of the suitability of the Orange Pi family of boards, and expanded my compute cluster.

This is the gizmo: 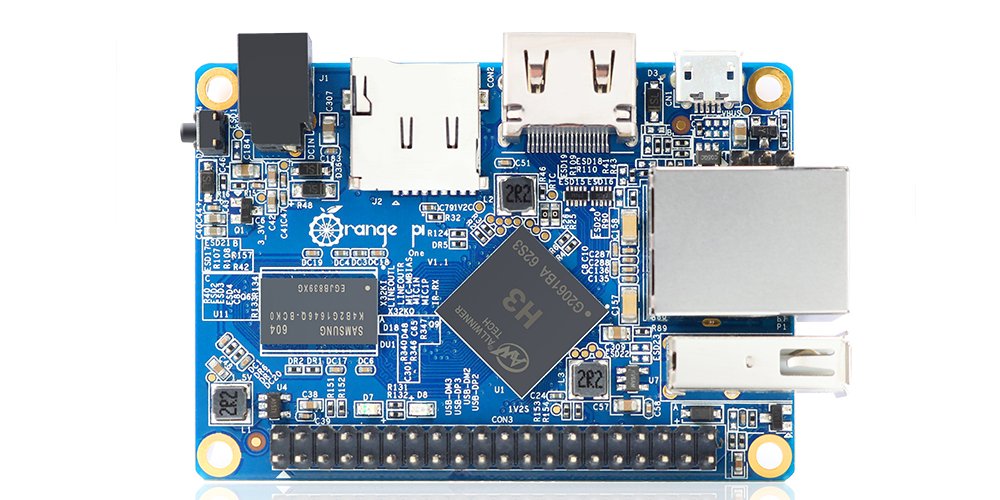 IFF the test is successful, then those Orange Pi Zero boards at $10 each (all up shipped) as headless compute nodes make a relatively high performance cluster dirt cheap. They are a bit light on memory, so it will depend a little on how benchmarks run on these vs Raspberry Pi vs Intel boards. Then again, headless takes a lot less memory.

It may well be that the “computes / $” are best with a couple of multi-core Intel boards from Fry’s and a bit of tinkering. I’ve done the DIY computer build thing many times, and building up a headless board is pretty easy… I have a half dozen Intel based old boxes that could be clustered, but the reality is that the 486 and Pentium I class chips in them suck enough power per compute that it would be cheaper to run a Pi cluster of equal computes (The Pi Model 2 is more computes…) So it would likely only be new Intel chips that would have enough computes / Watt to make it valuable, and I only have 2 of them runnable right now. (Both having disk issues, but that doesn’t matter in a headless PXE boot compute node).

But I’m getting ahead of myself…

Fourth make hardware recommendation for what would work best per $

I got the input files for the Model! LOADS of thanks!!

I can now actually give it a spin and see what happens.

They may, or may not, need tweaking, but even if they do, that’s a heck of a lot less work than creating from scratch. Generally, it looks like “model experiments” consist of tweaking the input files anyway, so likely “Many such journeys are possible”… (TNG – Guardian of Forever).

So thanks to all, and special h/t to C.D.Quarles and P.G.!

A technical managerial sort interested in things from Stonehenge to computer science. My present "hot buttons' are the mythology of Climate Change and ancient metrology; but things change...
View all posts by E.M.Smith →
This entry was posted in Human Interest, Tech Bits and tagged GCM, Model II, Orange, P.G., Pi. Bookmark the permalink.