Was that the Biden Minority Push, or crossover Republicans giving a finger to the Dems? 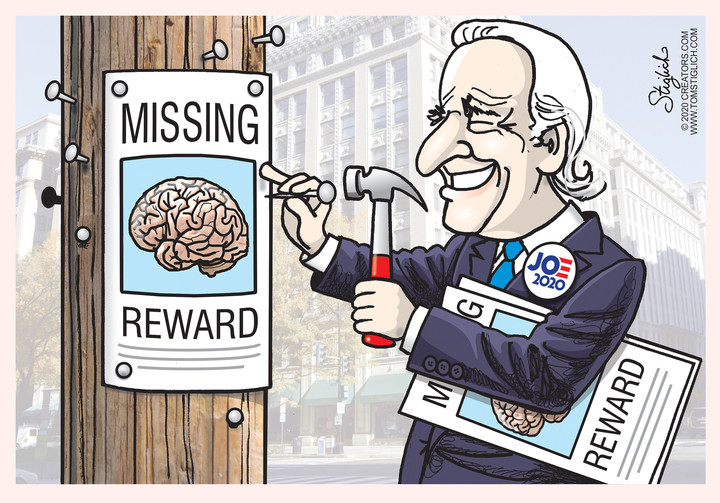 Cartoon found at Infowars and linked from there.

A technical managerial sort interested in things from Stonehenge to computer science. My present "hot buttons' are the mythology of Climate Change and ancient metrology; but things change...
View all posts by E.M.Smith →
This entry was posted in Political Current Events and tagged Biden, brain, Joe, Lost, Pro, Quid. Bookmark the permalink.