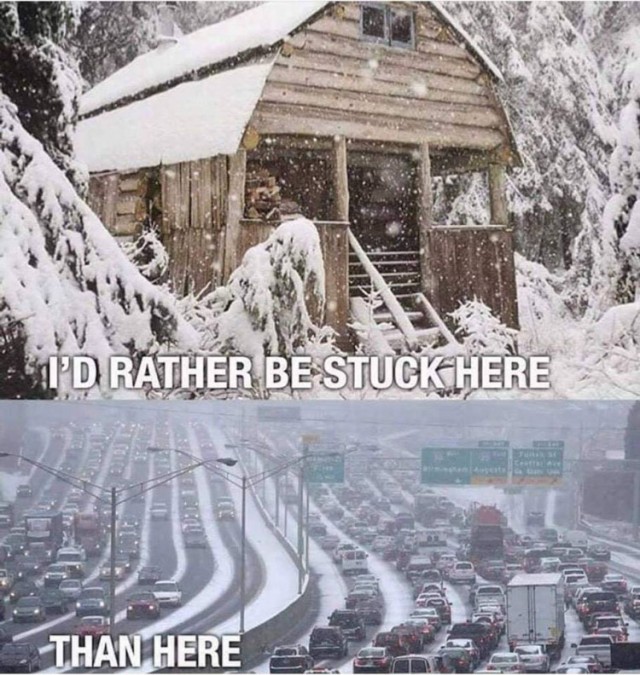 Best To Be Stuck When Snowing?

The other Memes page got too full, so here’s a new one, with a winter theme!
May The Snows Be With You!

A technical managerial sort interested in things from Stonehenge to computer science. My present "hot buttons' are the mythology of Climate Change and ancient metrology; but things change...
View all posts by E.M.Smith →
This entry was posted in Meme and tagged Memes, Winter. Bookmark the permalink.

94 Responses to Memes In Winter