https://chiefio.wordpress.com/2019/12/31/w-o-o-d-31-december-2019-the-end-of-the-year-as-we-know-it/
and remains open for threads running there (at least until the ‘several month’ auto-close of comments on stale threads).

A contingent of California fire fighters is off to Down Under to help out. Expected to stay for about a month. Hopefully it doesn’t take that long. 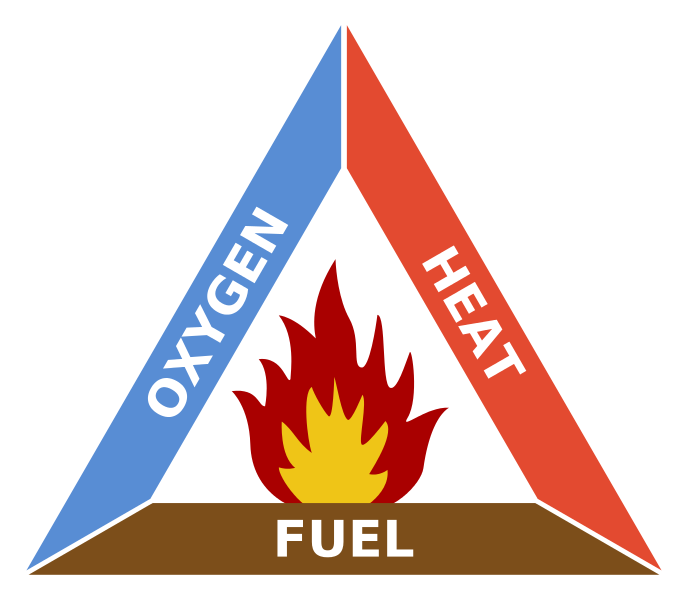 Maybe NOW the Government will realize that in a place that has always been hot, and where you can’t keep the oxygen out, the one thing you CAN do is remove the fuel.

It is absolutely evil and insane to forbid fuel removal in places with a known history of wild fires. The folks responsible need to be sued into poverty.

Took a long while in Canada, then decided they were not keen on actually doing any of those Royal Duties so decided to pack it in… but didn’t do it via protocol. Want to keep on getting the Royal Money though (but with a nod to finding their own funding sources, maybe)

Do have to wonder, if they move to Canada how will they feel about Grams staring back at them from all the money?…

We entered this year with the non-Impeachment and it is still in no-man’s-land. Pelosi sitting on it hoping it grows into something bigger? Trying to hide it? Embarrassed to admit it’s all a fraud?

Giuliani on Fox had an interesting take. Have Mitch take it to the Supreme Court on the grounds that it is an unconstitutional impeachment. No crime (high, low, or misdemeanor) was done nor cited, therefore it does not reach the level required in the constitution. Whole thing just gets erased.

Pelosi says it will be handed to the Senate Real Soon Now. Sure it will…

Trump whacks a Very Bad Man, who’s also a General so as a uniformed officer of an opposing power who has attacked us, is fair game, and the Left has a terrible outbreak of TDS. So much so they are defending terrorists. Go figure.

The PEOPLE of Iran are protesting in the streets about Iran shooting down the airliner, and The Left here in the USA is busy trying to blame it on Trump. Come again? Was trump in charge of the Iranian army? Was he in control of the air space and Iranian airports? Was he running the Ukraine airline company? Just a stunning level of stupid by the Dims and The Left of all flavors.

In the mean time, Iran has become very quiet about the whole thing. They do seem to be doing a bit of “Clean Up On Isle Terrorist” perhaps figuring if they kill the whole command they will get the leaker too? (My guess is we did it with technical means… not an insider).

Still a bit of “watch this space” but hopefully fading out fast.

Looks like the EU has entered the “bargaining phase”… soon to be followed by depression.

This video covers a lot of the current state of affairs. EU demanding free movement of peoples and fishing access, UK saying “Ah, no.”. Even Gibraltar on board with a Hard Brexit if needed. 11 minutes:

Another franchise you can write off and movies you need not bother seeing. Now I’d not seen any Marvel film since… well… since so long ago I don’t remember when or exactly what it was. I think it was one of the first ones out, back when I was at Disney.

There had been a controversial scene in the first Captain Marvel movie where she (yes, they made Captain Marvel a woman) gets hit on by a guy so of course just beats him up and steals his motorcycle. This video says that scene is now deleted as folks said it made her a villain type. Well, seems the writer for Captain Marvel 2 is a rabid Fem-Lib with rampant TDS on a mission to destroy all things male. So prepare for another round of “Get Woke, Go Broke”…

In the mean time it’s nice to know I don’t need to try any of the Marvel films to see what’s in them. 12 minutes of Akkad:

We continue in the Loopy Jet Stream mode with things colder and snowier than usual on one side of the loops and warmer than usual on the other. Bit of crap dice at times deciding what to pack for travel.

https://www.iceagenow.info/ does a great job of tracking the places with lots of snow, so I’m not going to list them. Right now the top article says it’s a volcano popping off in Phillipines that’s the big deal. 8000 evacuated:

Philippine Volcano Fires Ash 55,000 ft into the Sky — Direct Cooling Effect
January 12, 2020 by Robert
At least 8,000 evacuated. All flights to and from from Manila’s international airport suspended.

A high-level stratospheric eruption was recorded at Taal Volcano today, January 12, 2020, the volcano’s first eruption since 1977.

The eruption propelled a thick column of ash to 55,000 ft (more than 10 miles, or 16.8 km) above sea level, according to the Tokyo Volcanic Ash Advisory Center (VAAC).